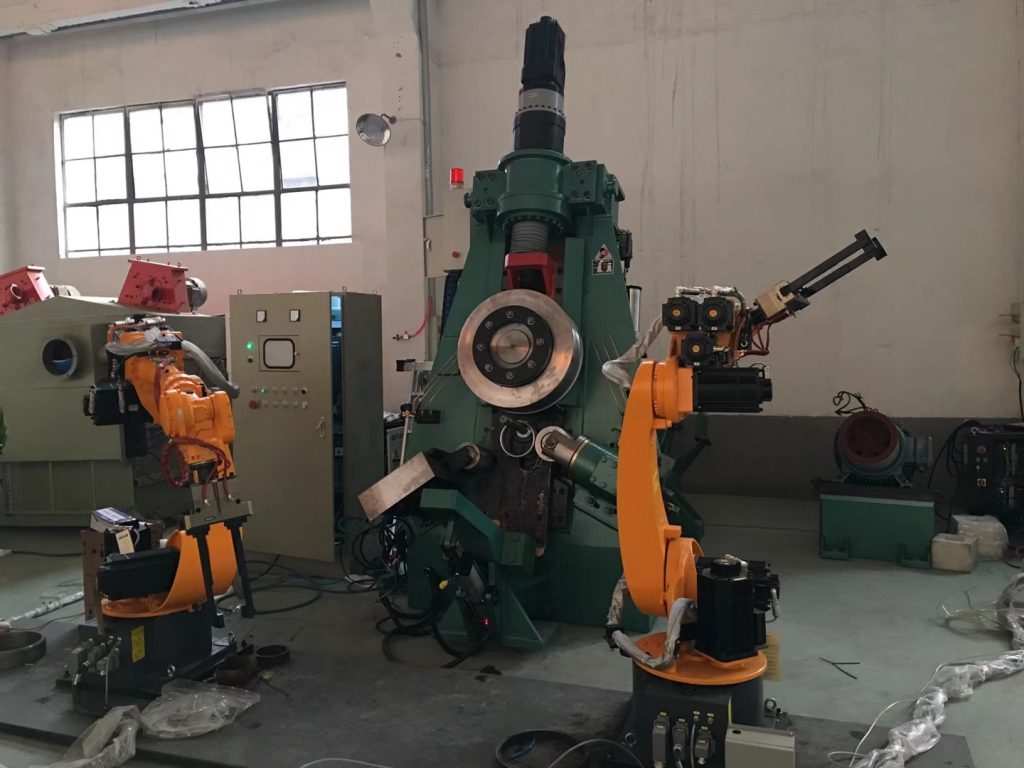 This system is provided pressure force by piston pump.
Working principle is as follows: